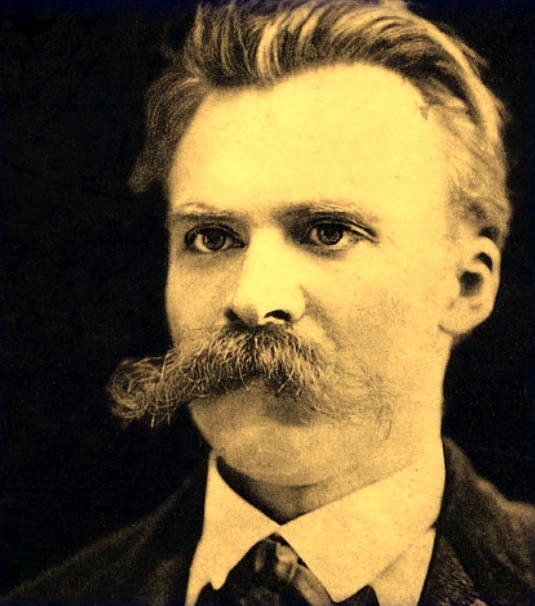 Perhaps its the cool thing to have themes of the month. This month is National Novel Writing Month (nanowrimo). This month is also ‘Movember’, a month in which men raise awareness for male cancers by growing a moustache. This post is going to be about facial hair, my relationship with facial hair. I will also muse on how men have relationships.

Me and my hair 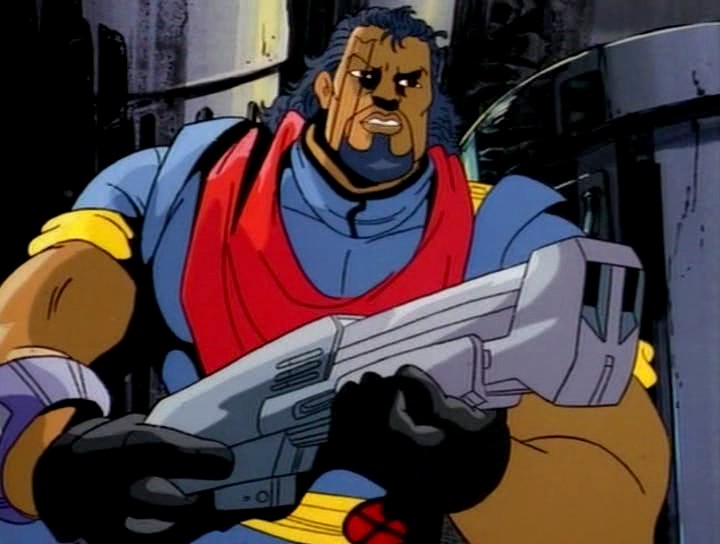 I have lots of stories about hair. I grew up in the 1990s, when I had little glimpses of hair metal bands, scruffy haired Grunge bands and my older teenaged brother had a pretty nice mane once upon a time when I was an impressionable child (of course now we joke that I look like the oldest sibling). Many of these factors made me admire men and hair. This is perhaps one of the most frivolous aspects of my interests, but I must admit that all those early 90s dudes, plus guys like Conan the Barbarian had an impact on my follicular subconscious.

One particular story I remember was when I was an undergraduate (probably told this enough times already). I was mostly paying attention to studying and the like, and I didn’t look at the mirror that much, and then one day I realised that it had been several months since I looked into a mirror and I had a massive beard and my hair was unrecognisable. I couldn’t recognise my face and it was a very distressing moment to acknowledge that I needed to do other things than read.

My approach to hair hygiene changed over the years and as I am one for rituals I have a personal rule of growing a beard once a year (at least), so I can explore how I look. Last year I grew a beard that then turned into  a moustache, and it attracted quite a bit of humour from my friends. One of my friends said ‘it suits your face, but not who I know you to be’. I consider this the ultimate backhanded compliment.

How I got my moustache 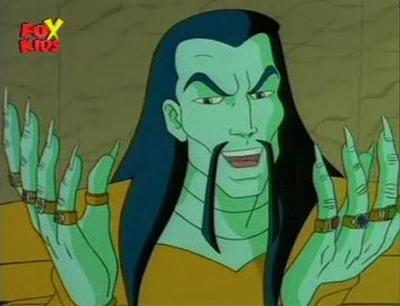 Without even thinking about movember, over October I fulfilled my monthly quota, I was not too motivated about growing the beard but I thought I might as well do it and get it behind me. I tend to mark my accomplishments through quotas, and it makes it overly rational and not so fun. Literally after I shaved it, a friend of mine brought to my attention a movember android app and a mo-bros website, where he was actively raising funds. This friend told me that as the most hirsute guy he knows (backhanded compliment), I have the most potential to have the most awesome moustache, and all I need to do is be part of his ‘team’ for fundraising, he’ll do the rest. Reluctantly I agreed. I had been growing my beard for over a month before I shaved it off, and having to do something like that all over again was quite the chore. However after 17 days I had a full handlebar moustache. My friend was right, I am very hirsute. 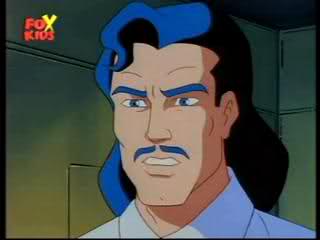 In my experience, men have a distinctly gendered set of performance when it comes to communicating with each other. Between my male friends and female friends, I always talk about activities, jokes, and concrete things like historical events or gaming or something we are mutually involved with. Otherwise there would be very little to talk about except the typical British small talk topics (tea, the weather, football).

I’ve found though that sometimes obvious visual similarities can be enough to share an interest. In the TV Show ‘Curb your Enthusiasm’, Larry David refers at times to how bald men relate to each other in having a mutual life of discrimination from wider society. I thought this was hilarious because it makes baldness look like a subculture, or like a social class. But the discrimination is possibly measurable. How many US presidents or UK Prime Ministers have been bald during their term over the past 30 years?

I also thought it was amusing because when my hair was a lot longer, I would get nods of acknolwedgement from other long haired men, as if to say ‘alright mate’. Even if I didn’t know them, there was this odd sense of solidarity of keeping the faith. The same has been with my moustache this month.

How people have responded to my moustache

It was only about after day 2 of turning my goatee into a handlebar that I realised people were responding to me differently in London. I saw several women looking at me on the tube, I thought it was because they were impressed by the book I was reading: then I realised I was reading an E-Book in a reader, that means they aren’t looking at me because of the book. I then noticed they were smiling. I’m not one for people to smile at me on the tube. It was only about 3 hours later when a colleague was laughing at my moustache (and subsequently said so) that I realised they were comically admiring my moustache.

Responses from men have been different. Most men admire the facial hair, some almost treat me like a war hero, how the act of not shaving above one’s lip merits ‘you are doing a good thing’ from people is the most eccentric thing I’ve ever heard. After all, it’s my friend doing the fundraising!

I have also conversed with people at work who I never normally talk to, since I’m not so big on football I have no expertise on commenting upon which manager got sacked or such and such getting transferred to City, so I normally have little to talk about except work with these men, except maybe a joke or two from time to time. However my moustache has given me social powers in which they talk to me about combing, waxing and other such sartorial graces. I have found facial hair to be a mask, it hides who I really am and makes me look like a sociable being. I like this and eventually I find I grow into the mask, in true Wilde fashion, the mask has become my face.

How men talk to each other

Over the past week I’ve also started playing Minecraft, why is this relevant? Well it seems to me that minecraft has been something I can talk about with my friends as we play and chat on skype, but it seems a general thing that when men have something to talk about as a shared interest, it is a very good window to start talking about other things. As such, while playing minecraft, we ended up talking not just about how to make a bed (three planks, three wool, by the way), but also about dating and relationships; jobs and careers; writing; philosophy and mathematics; how to create a 32 bit processor using redstone, which led to a philosophical discussion about turing machines and the limitations of computation.

When I wear the moustache, I’ve begun talking about prostate cancer and testicular cancer, with men and women, they’ve asked me about that kinds of signs one needs to check for, and that led to a wider discussion about personal heatlh, with many people sharing their own stories about their personal health, or those of others they know, and it became very intimate and candid. If I were using the terminology of Goffman I would say that something like mutual activity or even the moustache has become a form of social prop, from which the possibility of interaction becomes possible, not to say it is necessary condition, but perhaps sufficient condition.

I must ellipsis what I say with ‘in my experience’, as I acknowledge all men are different. However, through activities and shared experiences men I’ve known seem better at opening up. Movember is a really great thing in that it enables a conversation about health and wellness through something else and something almost irrelevant (moustaches). I’ve lost count at the number of times where a conversation about an activity leads to a more emotionally laden conversation. I’ve lost count of the number of times I’ve heard men in the changing room after a martial arts/football/weights session talking about their kids and their hopes, their loves and their passions, while finishing up their training/session.